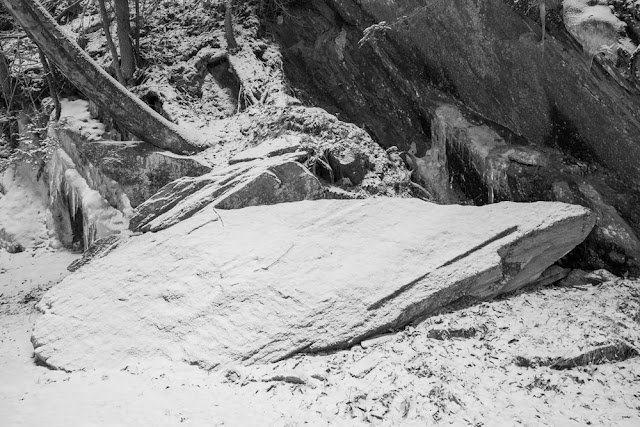 Last Wednesday we'd had a couple inches of cold dry snow overnight, after a week of unusually cold weather. As soon as I'd cleared the driveway I headed up to Steep Rock Preserve for more winter pictures. I expected ice forms on some of the rock faces along the hiking trails as well as a nice coating of snow on the trees. 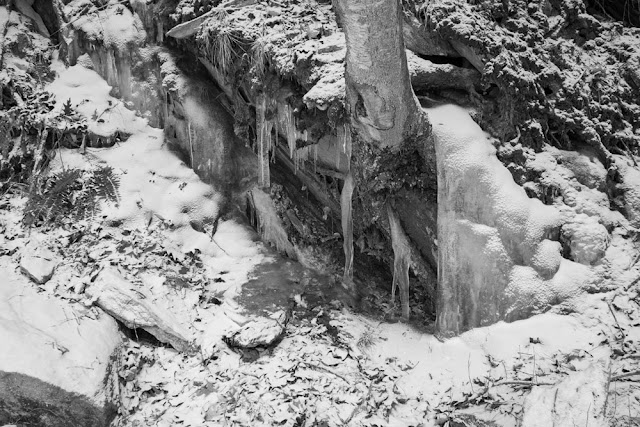 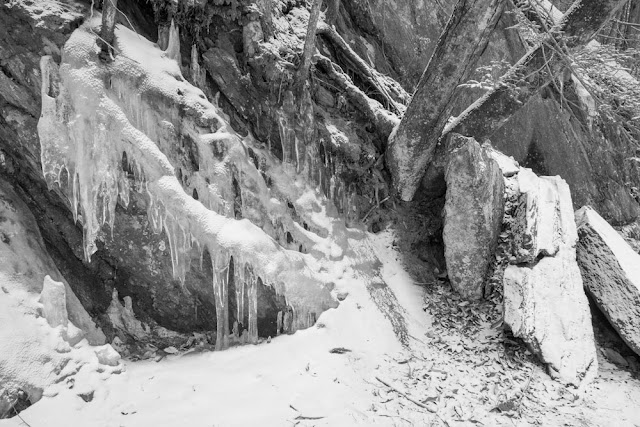 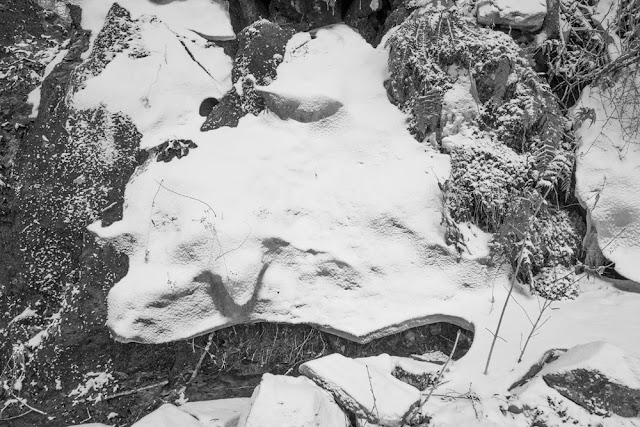 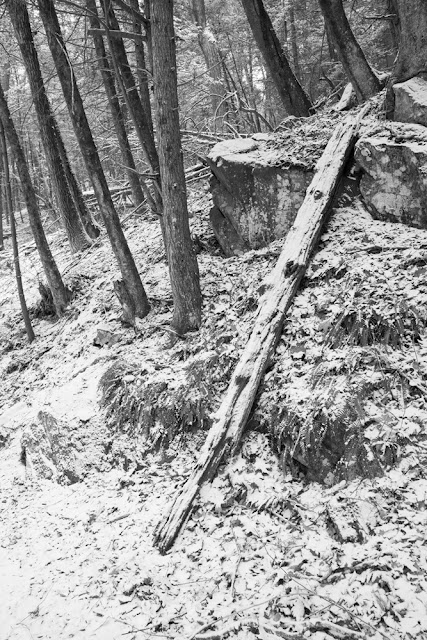 Conditions were just what I'd hoped for, except that in places the snow concealed rock-hard slabs of ice. Powder snow on top of flat ice equals no traction whatsoever. I had a couple slips but carefully got to the sections of the park I wanted to photograph. Spots that I'd gotten good pictures from this past fall and want to revisit in all four seasons. 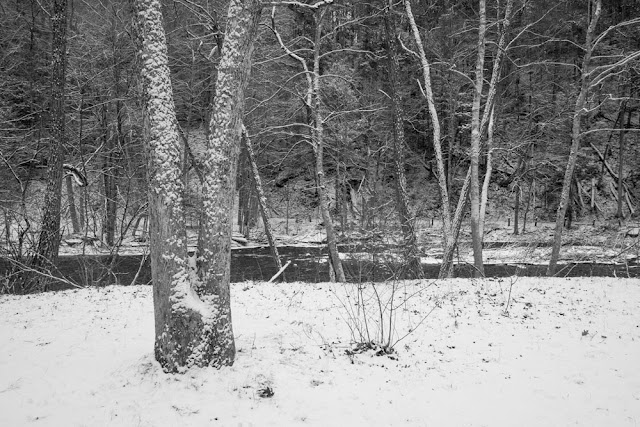 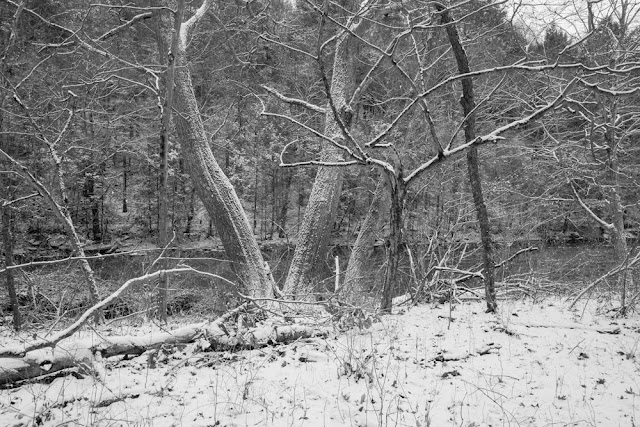 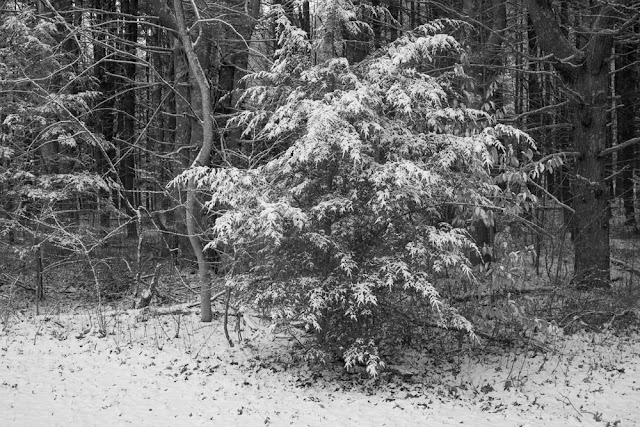 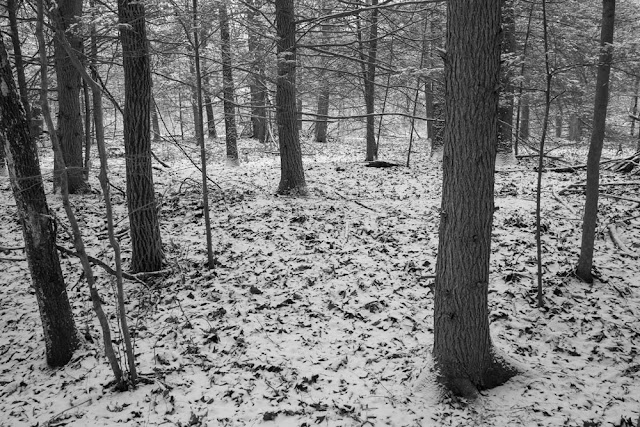 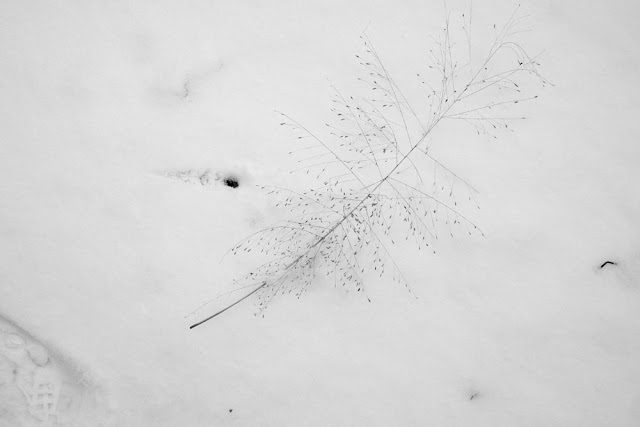 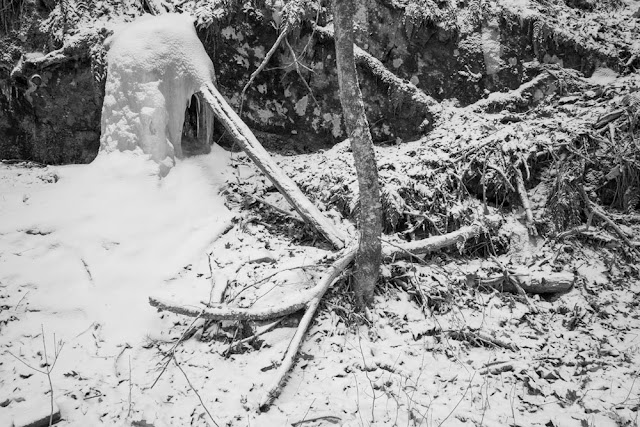 Things went well until I'd gotten back to within a couple hundred yards of the parking area where I stepped on snow that covered a small river of ice crossing the path—and down I went. Luckily I didn't break a hip, or the cameras. Once I managed to get upright again, which wasn't easy in that spot, I got back to the car without further incident and drove back to the house and a hot shower. At least I got some nice results for my efforts. 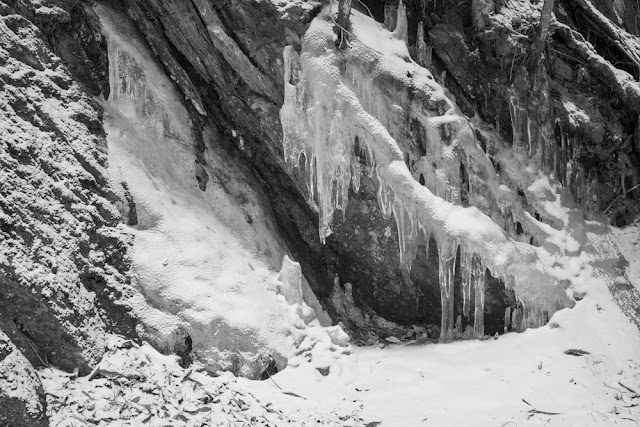 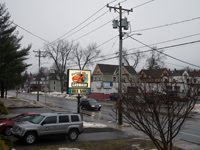